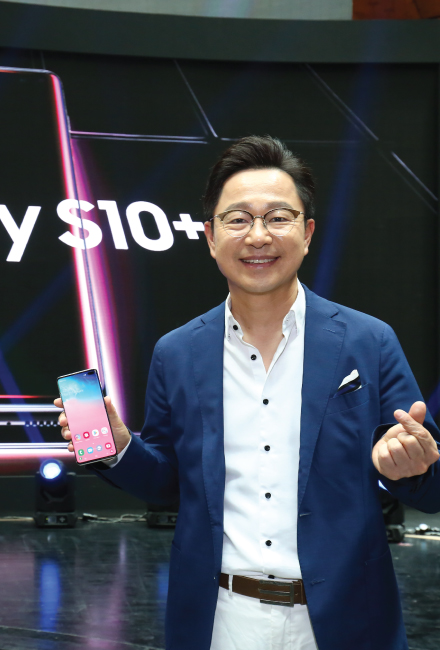 Driven by the simple but profound goal of creating meaningful innovation, Samsung has pushed the limits of mobile technology and set the standard for what the smartphone can – and should – be. As the brand’s flagship S series celebrates its 10th anniversary, Samsung wanted to reflect on just how far they have come in their journey of mobile innovation. With stiff competition at play, Samsung wanted an exceptional approach to commemorate its illustrious decade and celebrate its innovative breakthrough behind the new generation of Samsung Galaxy S series.

To generate conversations surrounding the device, Priority kick-started Samsung’s Galaxy S10 campaign with a breakfast dialogue just hours after the device was unveiled globally and invited key Malaysian tech media to share their first impressions of the series’ 10th iteration. The exchange dived in on how the S series is constructed with pragmatic intelligence and crafted to design perfection so people can unlock their potential and experience the world like never before.

Early reviews from the exclusive dialogue session showed media were very impressed by the device. The spokesperson helped message delivery and contributed to the positive tone of coverage.

The ongoing media activities resulted in a surge in proactively generated coverage. The phasing of different activities also resulted to a sustained coverage over a longer time frame.

The breadth and the extent of our outreach and the leverage on the use of famous influencers further amplified the unique selling point of the device to the general public.

Overall, the 4-month campaign recorded positive responses on the device and glowing reviews from the media. From all the content and materials disseminated along with media engagement exercises carried out, we managed to secure over 1,800 stories amounting to an AVE of more than USD5 million. 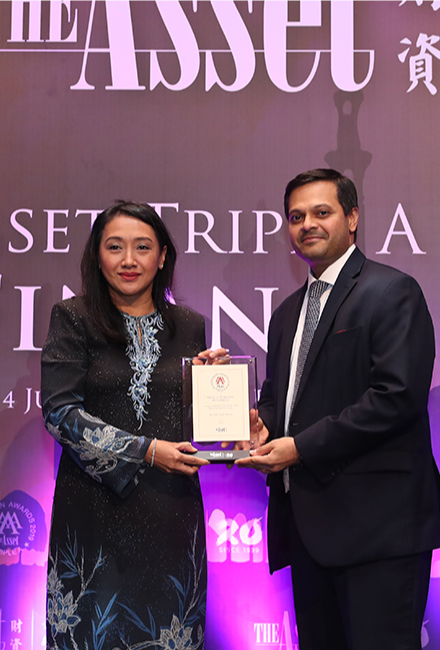 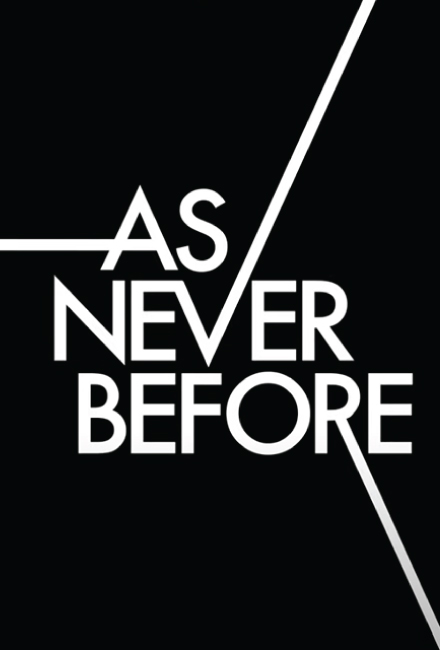 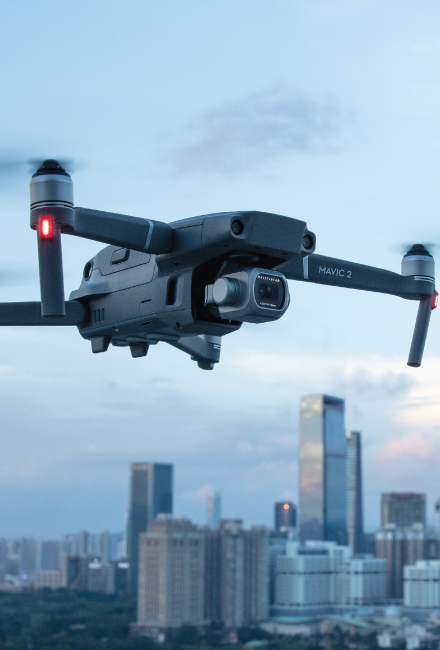 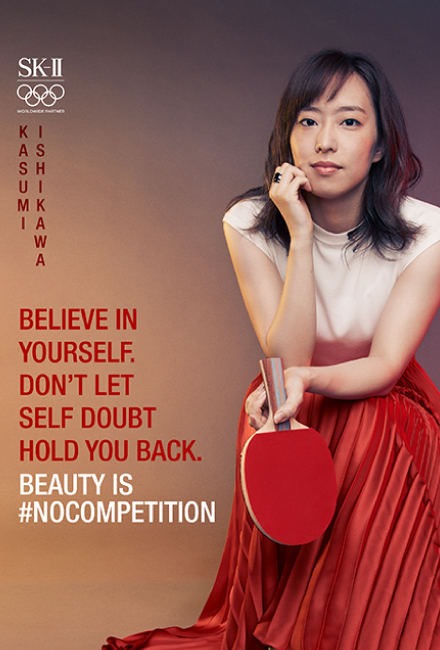 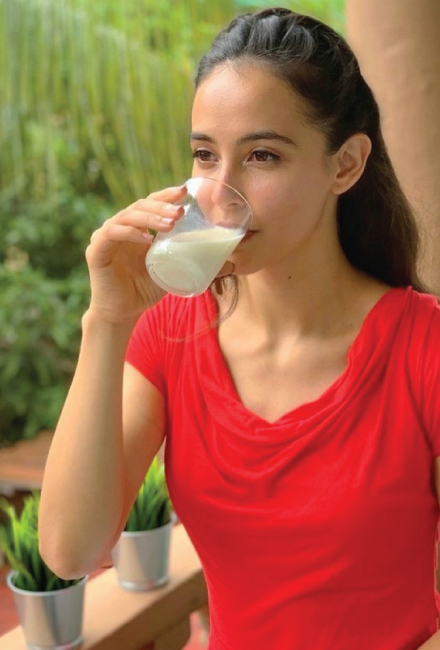 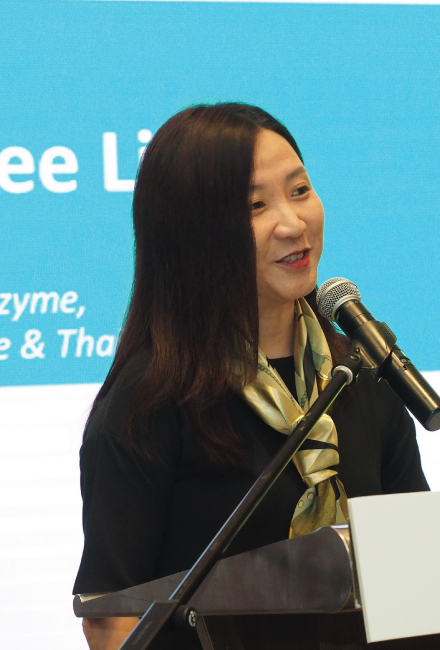